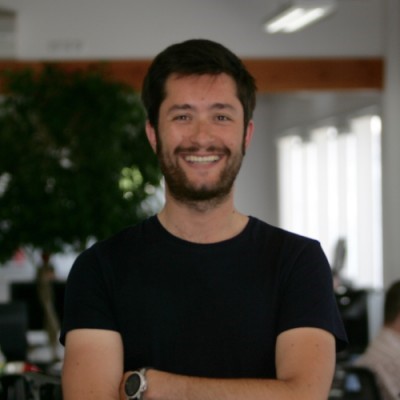 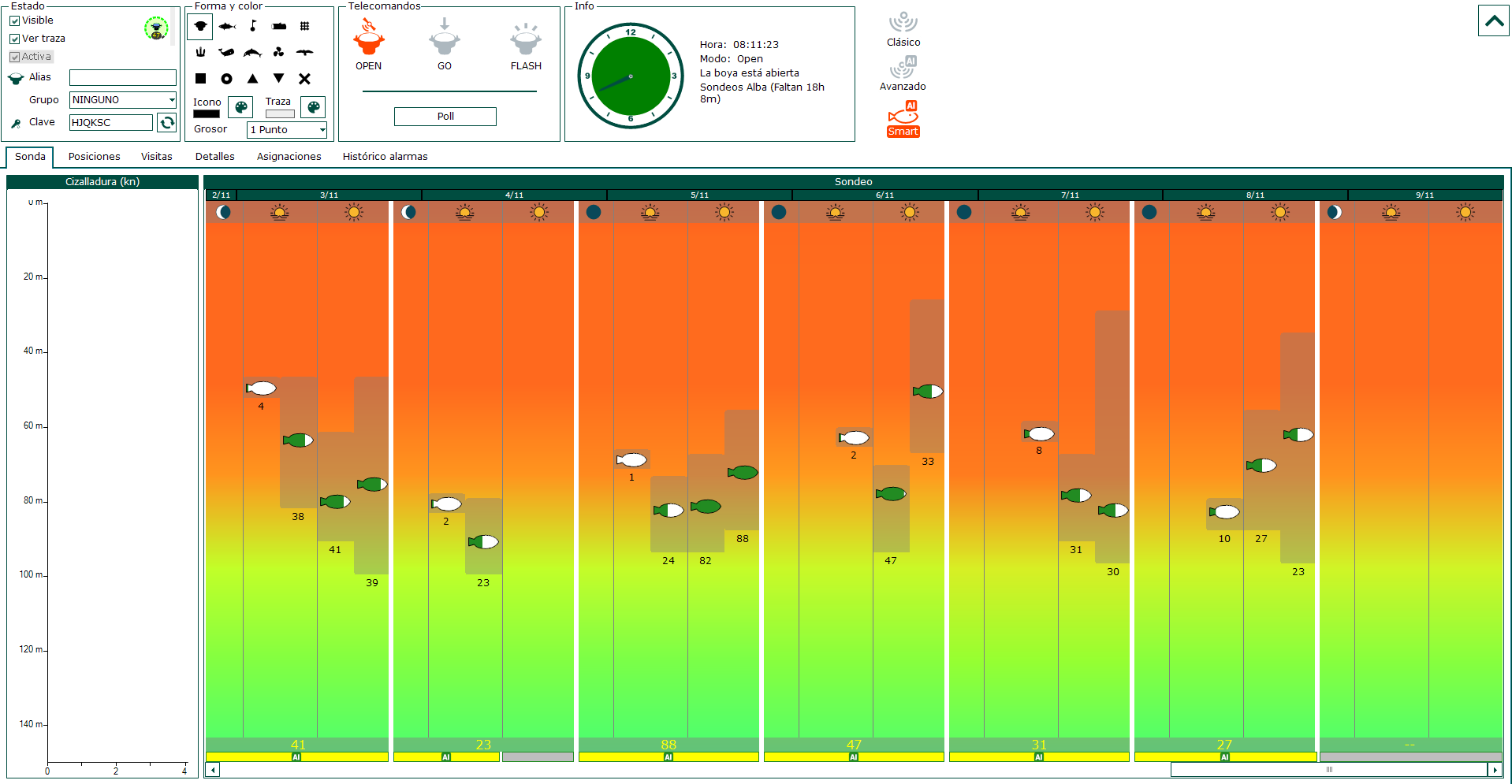 Marine Instruments has been in the tuna fishing buoy business for many years. We started in 2003 with buoys based on HF technology, we quickly made the leap in 2005 to satellite technology through Inmarsat and from 2008 it continued with Iridium. Undoubtedly, the change in technology from radio to satellite was a qualitative leap for users, who obtained significant improvements regarding the functionalities of the product such as unlimited coverage, possibility of sharing buoys between ships, reception in the office, improvements in support , etc.

This change was undoubtedly very important, but it was even more so when in 2009 Marine Instruments introduced a buoy that incorporated an acoustic transducer inside. Thanks to this, the buoys stopped being a mere device that was tied to the FAD  to track its position in real time. At that time, with the integration of acoustics, the buoy was able to provide information about the presence or absence of fish and its quantity, allowing the tuna vessels to increase the efficiency and  optimise their routes in comparison with what they had been doing up to that moment.  This change was so important that in a few years there were hardly any buoys on the market that did not incorporate this technology.

From there, acoustic technology continued to evolve relentlessly, from buoys with transducers with a single frequency to those that incorporated two or sometimes three frequencies, always trying to improve the estimation  of the biomass and working the future path towards a possible identification of species. that is, to be able to distinguish the different types of tuna under the FAD. It must be said that this is where the different buoy manufacturers are trying harder to improve at the moment. However, complementing acoustic research, Marine Instruments has followed a parallel and disruptive path for a few years, that of Artificial Intelligence (AI).

Indeed, more than four years of uninterrupted work in this new field with a clear objective: to transform acoustic data into valuable information. Until now, buoys had always functioned as a sensor that measures the acoustic bounce underneath them and, depending on the bounce, the tons are estimated. But that is far from giving information about whether that rebound is commercial fish or not, which is what the customer is really looking for. With the release of the M3iGO Marine Instruments, breaks that premise for the first time.

This new model converts the raw data of the acoustic bounce into information of real value for the skippers. Indeed, this is the first buoy capable of discerning within the acoustic rebound the part that belongs to commercial fish and the part that does not and thanks to this the M3iGO is able to provide a better estimate of the biomass that really matters, the tuna biomass. From now on, the analysis of each buoy is simpler and more efficient, making skippers waste less time in analysis and  dedicate themselves to what they really know: fishing.

To reach this goal, very hard work has been done, starting with the work of a team specialised in Artificial Intelligence within the company, which has laid the theoretical and technical foundations for a project of this magnitude. In addition, it has been complemented with the knowledge of the acoustic engineers and the entire project team, ending with a field validation in each of the oceans. Moreover,  Marine Instruments makes its new buoy the most intelligent on the market, combining the latest hardware and acoustic technology with Artificial Intelligence algorithms, that is, transforming information into value: fishing value. The result of all this effort is M3iGO, the future of tuna fishing buoys.

Do you want to know more about Marine Instruments M3iGo? Click here!